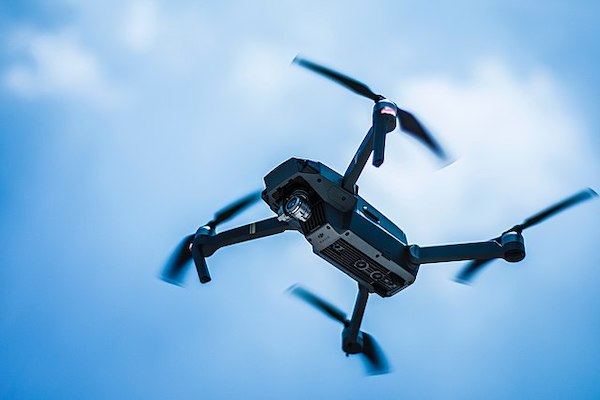 Given Antarctica’s beautiful landscape, it is easy to see why drone pilots are keen to fly here. With this in mind, we have put together a guide on flying drones in Antarctica.

With the advancement of drone technology and the constantly decreasing prices of unmanned aerial vehicles (UAV’s) drone filming and photography has become increasingly popular over the last decade.

Every country is tackling drone laws in different ways. Some nations are very relaxed, whilst other countries have strict laws in place. Antarctica is a slightly strange case in that it is not owned by any nation and has no governing body of law except the Antarctic Treaty of 1961 which was signed by 12 major nations to help protect the fragile environment. 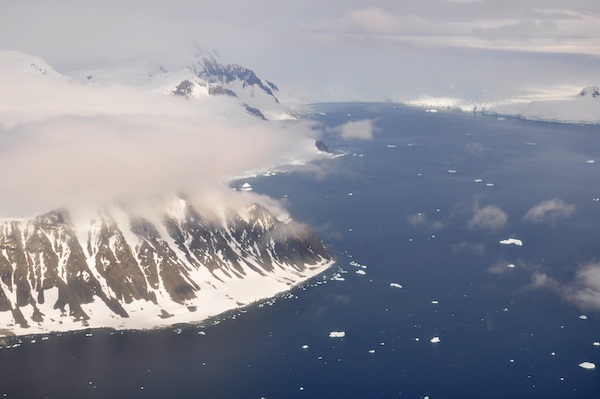 What are the Antarctic drone regulations?

Most people who visit Antarctica will do so via a cruise ship. All major cruise operators adhere to the International Association of Antarctica Tour Operators (IAATO).

IAATO states that no drones can be used along the Antarctic coastline no matter how small or what qualifications the pilot holds. Plainly put, you cannot fly a drone on your Antarctica cruise.

These regulations have been put in place for a number of reasons as detailed below.

For people lucky enough to visit the interior of Antarctica, the use of recreational drones is allowed under “strict and carefully controlled situations”. Whilst this is quite vague, it does at least present the opportunity to potentially fly your drone.

All of the major Antarctic operators adhere to the IAATO code of conduct in Antarctica. However, there are a number of small sail boat tours that venture to Antarctica each year. Because they are so small, these boats do not follow the IAATO guidelines which are meant for larger vessels.

If you want to use a drone aboard one of these smaller vessels then you will need to contact your government agency who deals with drone regulations and obtain their permission to fly your drone in Antarctica. 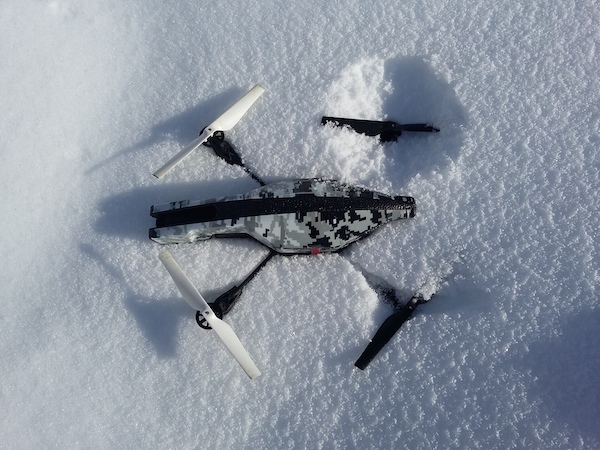 Although drones are banned for recreational use in Antarctica, sometimes drones can be useful tools, especially in areas around science, education, navigation and documentary filmmaking.

If you need to operate a drone in Antarctica as part of your professional project then you will need to speak to your operator and your relevant government agency. In most cases you will need to submit an application to apply for a permit. The drone pilot will also need to be licensed and fully qualified.

Please bear in mind that these Antarctic drone regulations are not negotiable. Guides and ship staff take these regulations very seriously, so please do not turn up with a drone hoping to bend the rules.

Most Antarctic cruises depart from either Chile or Argentina. Both countries are quite relaxed when it comes to small, recreational drone laws. In Chile%20from%20the%20operator.) you just need to stay away from urban areas and in Argentina you simply need to register your drone.

So, if you're desperate to fly your drone on your Antarctic adventure then we advise flying pre or post-voyage.