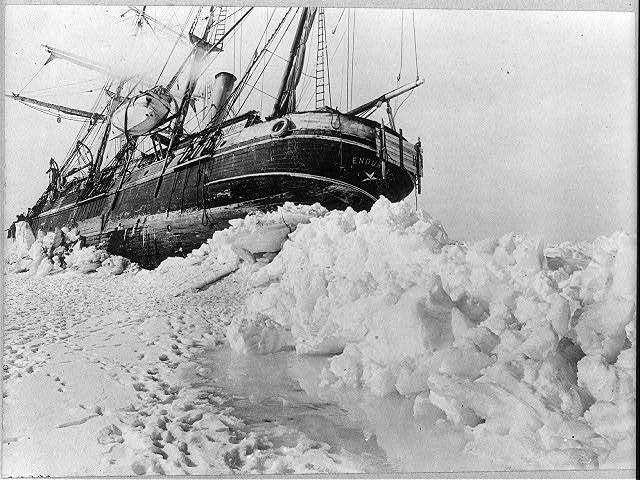 In search of Shackleton’s ship, Endurance

An expedition from South Africa has just departed in search of Ernest Shackleton’s legendary ship, Endurance, which was crushed in sea ice in the bleak winter of 1915.

Ernest Shackleton’s expedition to cross the Antarctic continent on foot is one of the most enduring tales of fortitude and resilience. The expedition ship, which was aptly named Endurance, became trapped in the Weddell Sea when sudden cold weather formed sea ice which eventually crushed the Endurance and sent the ship to its watery grave. 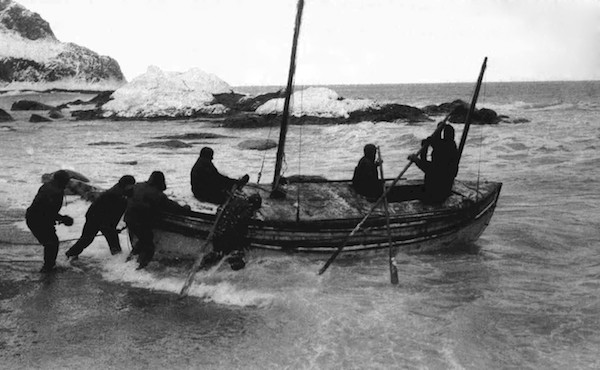 After realising that they could not survive the winter, Shackleton took a lifeboat and a skeleton crew and rowed 720 nautical-miles across the Southern Ocean in search of South Georgia island where he knew several whaling stations awaited. After weeks at sea, the crew made it to South Georgia and Shackleton was able to deploy a rescue mission back to his crew in Antarctica. Incredibly, no lives were lost and the journey has been hailed as one of the greatest expedition feats in history.

Now, more than a 100 years after Shackleton’s famous Antarctic expedition, another expedition is setting off in search of the Endurance wreckage. The new 10 million dollar expedition, named Endurance22, will last roughly 6 weeks and is being funded by an anonymous donor.

The ship being used is the South Africa icebreaker, SA Agulhas II, which is carrying 64 expedition members and 46 crew members. John Shears, leader of Endurance22, is making his 25th expedition to Antarctica and is hopeful of finding the wreckage. “We know pretty much where we need to go… We’re very optimistic that we’ll get over the wreck site with the ship,” Mr. Shears said. Thanks to Frank Worsley, the Endurance’s navigator, the expedition are confident that the wreck site can be found within a 7 mile by 14 mile zone in the western Weddell. 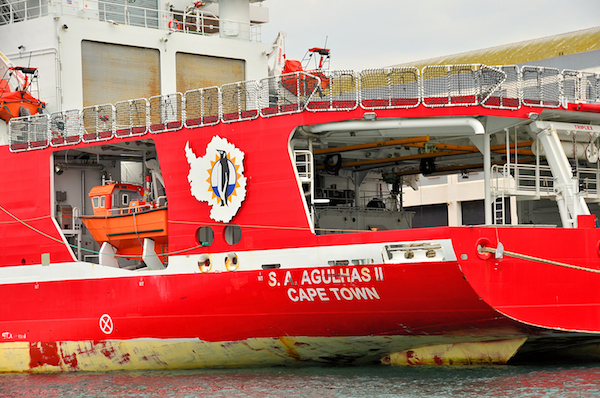 The journey wont be without its own challenges. The Weddell Sea is dangerous at the best of times, even in summer. Ernest Shackleton himself described the site of the Endurance’s sinking as “the worst portion of the worst sea in the world”. Mensun Bound, director of exploration of the expedition states that this is “The most unreachable wreck ever… Which makes this the greatest wreck hunt of all time.”

The Weddell Sea poses significant issues for ships, not least being the swirling currents that sustain the huge amounts of sea ice in the region. Winds and temperatures can change drastically over short periods in this area and sea ice can literally form overnight. “You won’t get any more difficult than this, because of the ice conditions.” says David Mearns, one of the worlds most notable wreck hunters.

Three years previous another expedition was launched to find the Endurance, however, the attempt was unsuccessful as the submersible they were using was lost and the expedition had to be cancelled. This time, the team will be using two submersible drones connected to the surface by a fiber-optic cable that can relay data and images in real-time. If the thick sea ice prevents the team from reaching the wreck region, several helicopters will be deployed and a small crew will land on drifting ice and launch the submersibles from there. 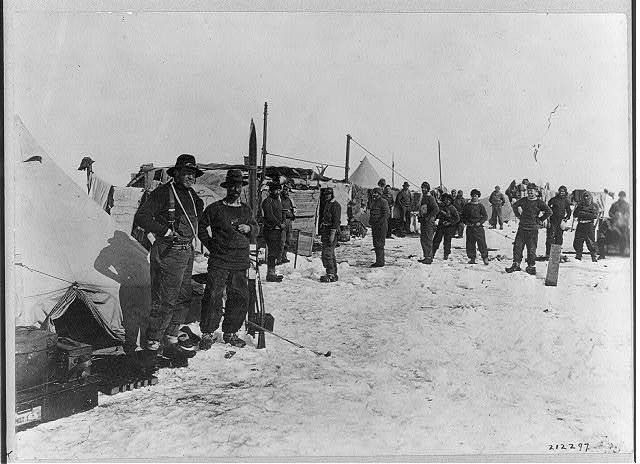 If found, the team hope to conduct a 3D scan of the ship using the latest in drone technology. Thankfully, the cold temperatures and lack of wood-eating organisms, has hopefully left the ship wreck in fairly good condition.

If the wreck is not found then the expedition is still hoping to learn more about the sea ice conditions in the Weddell Sea and what impact it is having upon climate change. Either way, there is no doubt that if found, this will be the greatest ship wreck discovery since the Titanic.

If you would like to visit the Weddell Sea, or another part of Antarctica, please fill in this form and our Antarctic travel spiciliat will be in touch shortly.