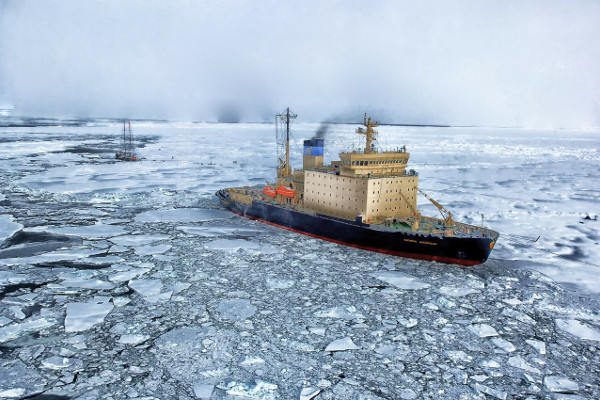 For centuries humans have been captivated by the mysterious frozen continent of Antarctica. From the earliest sightings by the 19th-century pioneers to the present day, scientific research in Antarctica is continually offering new discoveries and tremendous insights.

Today, scientists from all over the world flock to Antarctica to study the region's climate, geology, and biodiversity.

What lies beneath the ice? How do species survive in such a harsh environment? Why are the ice shelves calving off the Antarctic Peninsula? And, what does this say about global climate change?

Currently, there are 46 scientific research stations where over 3,700 devoted scientists are seeking to discover answers to the world's most pressing questions.

The Importance of Scientific Research in Antarctica

Antarctica's isolation may lead many to believe that changes in the region have minimal effect on human life and climate in more temperate zones of Earth.

However, the stability of Antarctica plays a critical role in maintaining the conditions under which human civilisation, agriculture and our diverse array of species survive.

Scientific research in the Antarctica is pivotal to the future of our global ecosystem.

Close analysis of developments in the region allows scientists to gain a deeper understanding of how the landscape and wildlife are responding to ever increasing human pressures, particularly since rapid changes have the potential for universal implications.

Recent Projects and Discoveries in Antarctica

Scientific research in Antarctica has not only highlighted global issues but uncovered an intriguing and magical land that is interconnected with the rest of the planet.

Here we highlight some of the most exciting and pressing discoveries science has revealed in recent years.

Our understanding of climate change has been building over the last half-century.

International teams of researchers are seeking to address suspicions identified in the Fourth Assessment Report (2007) of the Intergovernmental Panel on Climate Change (IPCC).

The report recognised the vital need for more data regarding the extent of climate change, as well as specific strategies to slow down the rate of global warming.

The West Antarctic Peninsula is one of the fastest warming areas on our planet.

However, due to the extreme size of Antarctica, the effects of global warming observed by scientists are not uniform across the continent.

Some ice shelves have increased in size, while others are disintegrating or cleaving at a rapid rate. Scientists have also witnessed increases in sea ice despite rising temperatures.

These conflicting observations have prompted an international team of researchers to utilise sophisticated computer modelling to trace the relationship between iceberg calving and ocean temperature changes over the last 8,000 years.

Researchers found that melting occurs below the surface of ice shelves when ocean temperatures in a particular region rise.

This results in an influx of cold fresh water which hovers over the surface and decreases the salinity of the surrounding ocean. The layer of cool water over warmer water below creates conditions under which sea ice forms more readily. 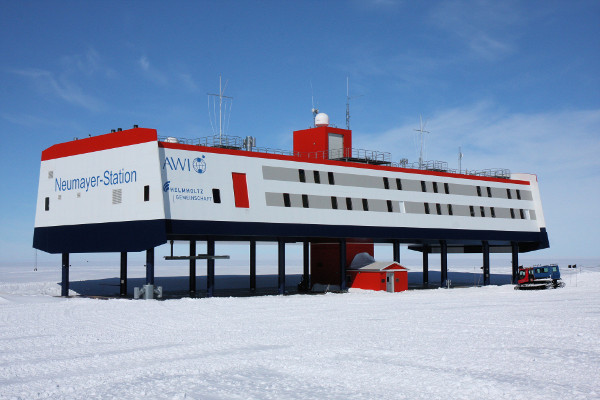 Today's technology has enabled glaciologists to drill deep below the surface of Antarctica and analyse air pockets trapped in different layers of the ice.

Each level represents a period of time and can provide a rich source of data on how climate and atmospheric gases have changed over time.

Researchers are currently using ancient ice data to construct a record of carbon dioxide levels in the atmosphere over the past 100,000 years.

One alarming statistic, published in 2015 report found that CO2 concentrations in the past never rose above 300 parts per million.

Considering Earth recently surpassed a threshold of 400 parts per million, scientists see these increases as a warning and attribute the behaviour to increased atmospheric carbon from burning nonrenewable fuels.

Similarly, scientists from California have been using hot water drills and underwater robotic vehicles to explore uncharted expanses deep below the Antarctic ice.

A recent expedition, involving 40 scientists uncovered a unique ecosystem of invertebrates and fish living in a vast estuary beneath the ice.

It was scientists’ first glimpse of what is known as the grounding zone, where the ice shelf meets the ice floor and enabled researchers to collect footage via a remotely operated vehicle that explored the marine cavity.

While the borehole was open scientists also collected samples and data, which have provided unique insights into how creatures survive and thrive in a viciously cold and dark habitat.

The population sizes of vulnerable Antarctic seabirds are of key interest to scientists and wildlife conservationists around the world.

Scientists at the British Antarctic Survey have been conducting long-term research on penguin populations, and have recently investigated how climate change, fisheries and human presence impact breeding and foraging.

Colonies of Adele penguins, in particular, have multiplied on the Ross Sea, while colonies in the Antarctic Peninsula have declined.

Scientists believe reduced numbers are related to temperature rises on the Peninsula, which decrease the availability to food such as krill and fish. 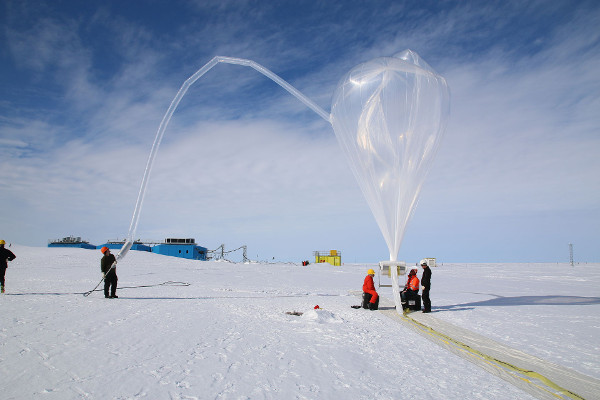 Scientists Use Antarctica to Replicate Life on Mars

Researchers from both the Europeans Space Agency and the U.S White Mars Project are using Concordia research station, located 3,200 metres above sea level, to understand the effects long space missions have on the human mind and body.

Antarctica experiences no sunlight for four months of the year providing the ideal conditions to imitate human life on Mars.

The aim is to analyse a small crew while they live in complete isolation for one year. By observing how people adapt physically and physiologically to the segregation, barren landscape and monotonous conditions, Scientists can predict how humans might react in space.

Colourful Garden Hidden Beneath the Ice

Researchers from the Australian Antarctic Division recently discovered a rare underwater garden on the ocean floor, that rivals The Great Barrier Reef.

The southern continent is renowned for its stark white landscape and distinctive monotone wildlife; however, scientists have captured a vibrant ecosystem just 30 metres beneath the ice.

The researchers stumbled across the colourful gem while setting up cameras for an entirely different mission.

The footage revealed a lush seabed of purples, greens, yellows and oranges with a diverse range of organisms including sea urchins, starfish, sponges, algae and worms.

Keep your Eye Out for New Developments

Scientific research plays a significant role in protecting and preserving our global environment.

Many scientists put their lives on the line to provide the world with cutting edge insights and new discoveries from this dangerous, yet extraordinary region of the world.

Antarctica is a hive of activity so keep your eye out for the next intriguing development!

if you have any further queries regarding Scientific Research in Antarctica, then please leave a comment below.

Top 5 places to visit in Ushuaia