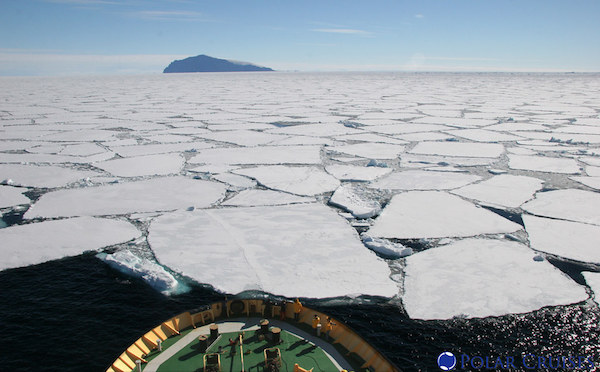 The Ross Sea is named after the British explorer Sir James Clarke Ross who discovered the large bay in 1841. It is one of the most remote areas on earth and very few travellers get to witness this extraordinary region for themselves.

Even today, very few Antarctic cruise itineraries venture to the Ross Sea area. For those lucky enough to make the journey, a world of wonder awaits. From towering ice walls, to magnificent wildlife encounters, the Ross Sea is a magical region.

We strongly suggest anyone considering a cruise to Antarctica to include the Ross Sea on your itinerary, you will not regret it. To wet your appetite, we have listed our top 6 reasons to cruise the Ross Sea. 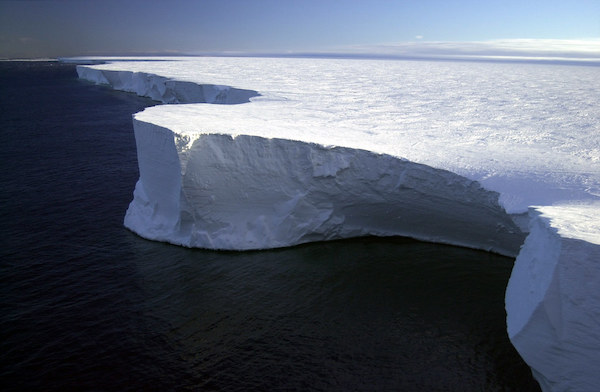 The Ross Sea ice shelf is the largest ice shelf on the planet and a true wonder to behold. Several hundred metres thick, the shelf measures 00,809-square-km (193,363 square miles), making it the same size as France.

The Ross Sea ice shelf makes the Game of Thrones ice wall look like a little picket fence. The ice shelf is on a colossal scale that is hard to comprehend when you just read the facts. It is something that has to be seen to be believed.

In our modern world of 7.9 billion people, finding a truly quiet place can be tricky. Unlike many places in Antarctica, the Ross Sea is rarely visited. In fact, the Ross Sea is one of the least visited parts of the entire world and allows guests to experience the true meaning of being in a remote environment.

You are also going to get some pretty cool bragging rights having been to this part of the world. The Ross Sea region is home to the McMurdo Dry Valleys which scientists consider to be the closest terrestrial environment on earth to that of Mars. 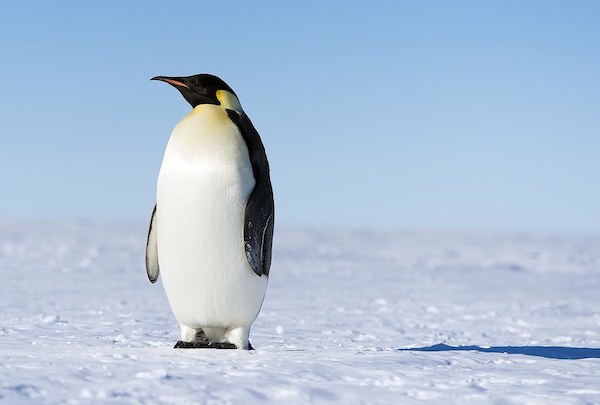 The wildlife of the Ross Sea

Thanks to the nutrient-rich waters of the Ross Sea, the area is teeming with wildlife. Orcas and minke whales are common sights here, as are crabeater and leopard seals. There are 95 fish species and over 1,000 invertebrate species living here.

If you are a penguin fan then hold your breath as you may even spot the elusive emperor penguin. Whilst these beautiful birds prefer the Weddell Sea region, they are still seen in the Ross Sea fairly regularly.

The second largest marine reserve on the planet is found in the Ross Sea. Over 1.5 million square kilometres of pristine waters where fishing is banned. The reserve took many years of campaigning by the Commission for the Conservation of Antarctic Marine Living Resources (CCAMLR) and was finally agreed in 2016.

Some of the most famous Antarctic explorers have braved the Ross Sea, cementing their reputations as true pioneers. The Ross Sea provides the shortest overland point to the South Pole. Both Scott and Shackletonand led expeditions from here but were unsuccessful. It was Roald Amundsen that finally managed the task in 1911, one year before Scott managed the same feat.

History fanatics will love visiting the old expedition huts that still stand to this day, largely untouched thanks to the icy conditions. The interiors of the huts, which include Scott’s Terra Nova hut and Shackleton’s Cape Royd hut, have been preserved just as they were over a hundred years ago.

Witness the southernmost active volcano in the world

The Ross Sea is home to the southernmost active volcano on our planet. Mount Erebus is the 6th tallest mountain on the continent and has been active for well over a million years. If you are lucky then you will see showers of spitting lava contrasting beautifully against the white backdrop.

Even if it is not spluttering lava, this volcano is a truly beautiful and unique sight that is not to be missed.