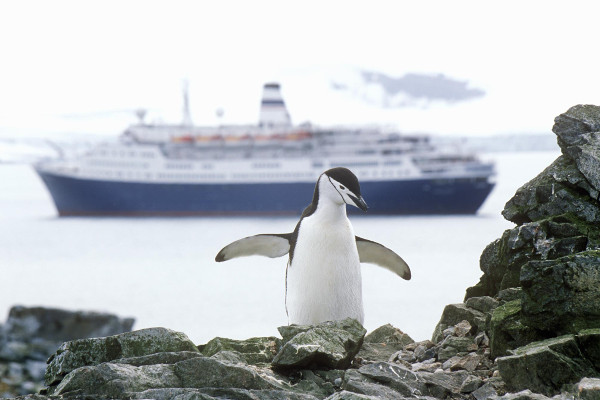 The coldest, driest and windiest continent on earth, Antarctica is a land of extremes.

It wont surprise you therefore that Antarctica is blessed with many amazing facts that will surprise you!

Here are 20 of our favourite Antarctica Facts!


1. Antarctica is the driest place on earth, receiving less rain than any desert on earth.

2. Antarctica, 53 million years ago, was so warm that palm trees lived along its shore line. The average temperature was 20 degrees Celsius!

3. Despite the inhospitable landscape, there is actually 1150 different species of fungi known to grow in Antarctica.

5. If all the Antarctica ice sheets were to melt, sea levels across the globe would rise by more than 200 feet. 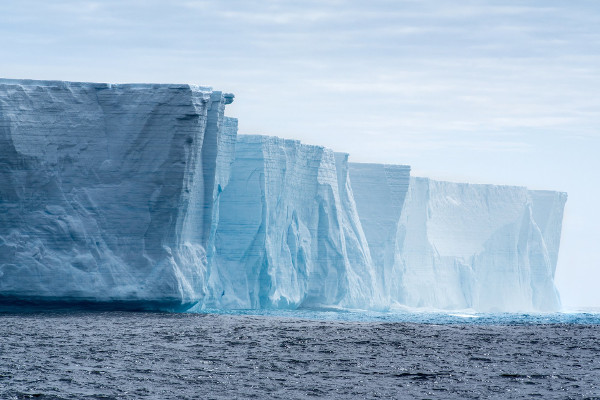 6. Antarctica is by far the best place on earth to find meteorites. The black masses show up against the snow making them easy to spot. In some places, the ice flows in such a way that meteorites gather in one area.

7. The Dry Valley region of Antarctica is so cold and dry that NASA did their ‘Viking’ tests there to prepare for Mars.

9. Possibly the biggest iceberg ever broke off from the Ross Ice Shelf in 2000. The iceberg measured 187 miles long and 23 miles wide. That’s the same size as the Bahamas.

10. The coldest temperature ever recorded on earth was in Antarctica at Vostok station. The temperature was -89.2 degrees Celsius (128.56 degrees Fahrenheit). 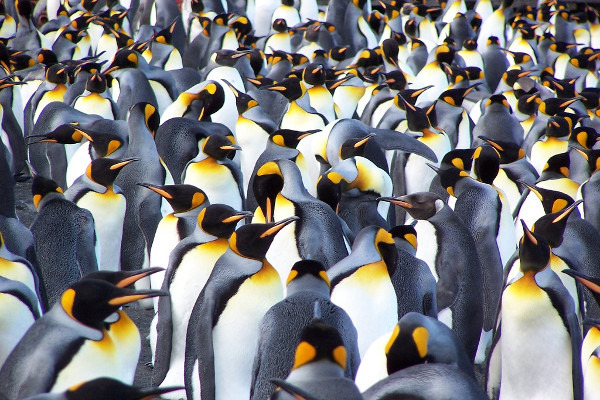 11. Approximately 15% of Antarctica is covered in ice. The ice is 1 mile thick on average.

12. Antarctica holds 70% of all the worlds freshwater.

13. Antarctica was completely unknown until first spotted in 1820.

14. When the Antarctica sea ice begins to expand at the start of winter, it expands by 100,000 square kilometres per day. When it has completely expanded, Antarctica is twice the size it was during the summer.

15. The largest land animal native to Antarctica is a tiny wingless midge (Belgica antarctica) measuring just 13mm long. There are no insects on Antarctica as they would be blown away. 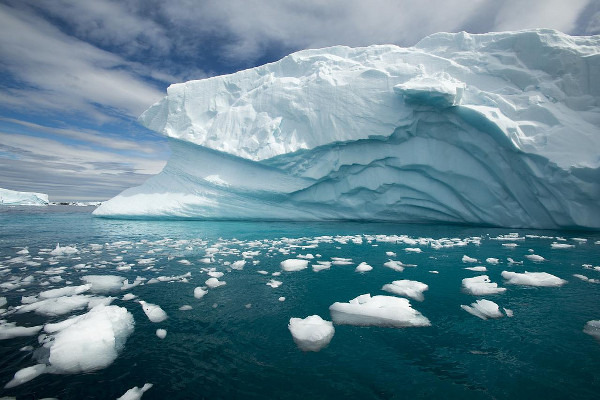 16. In 1981, a large swarm of krill was tracked near Antarctica weighing in excess of 10,000 million tones. This is the same weight as all the population of the British and Germans put together.

17. The first human to reach the South Pole was Norwegian explorer Roald Amundsen who made it on December 14, 1911.

18. Antarctica is the only continent in the world not to have a native species of ant.

19. The name ‘Antarctica’ stems from a Greek word meaning ‘opposite to the north’.

20. Although there are no permanent residents on Antarctica, several thousand people work there.